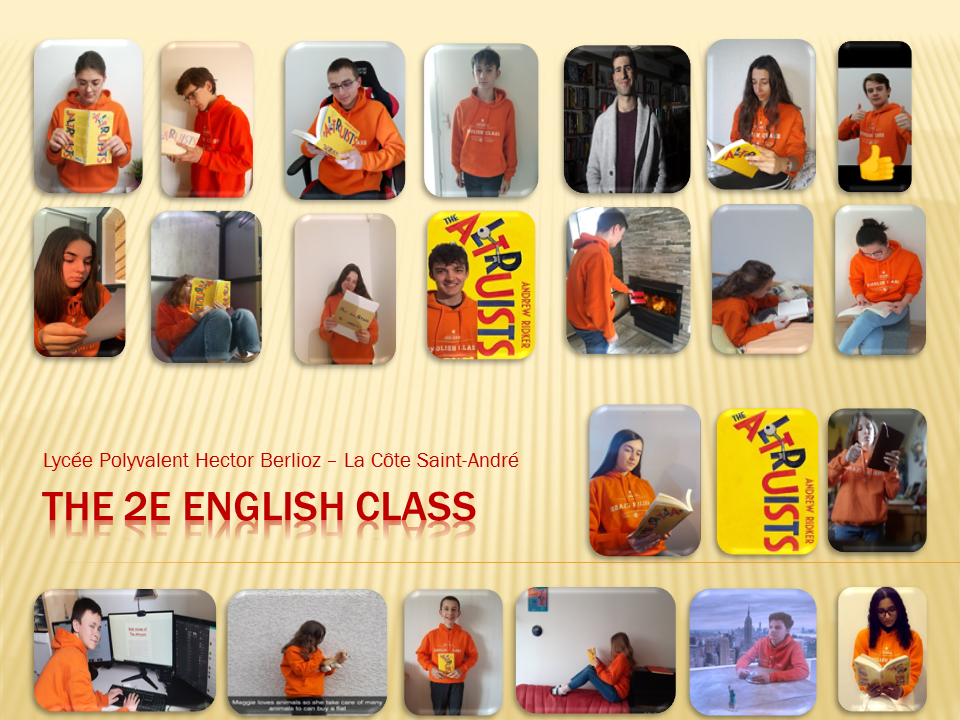 Born in 1991 in the USA, Andrew Ridker grew up in Boston in a family where reading and discussion have always been part of everyday life; that’s what gave him the original urge to write. In 2014 Andrew graduated from Washington University in Saint Louis, he then decided to settle in New York to complete his studies and undertake the writing of this first novel. «The Altruists» was a New York Times Editors’ Choice. Sold in 20 countries in just two weeks, Andrew Ridker is indeed a promising new novelist.

The Altruists : from emotion to curiosity

When the American dream backfire… Andrew Ridker introduces us to The Alters: the typical dysfunctional family of middle-America who suffers its fair share of ups and downs.

A classic family portrait: Francine, the latent memory of a dead mother, Arthur, the mediocre and greedy father, Ethan, the gay son living life as a recluse and Maggie the neurotic daughter, all heroes of a saga.

The novel questions the clash between morality and happiness, altruism and selfishness, family forgiveness and family duty in this amusingly plausible sequence of events spreading over four decades. Highly readable and accessible to everyone, the book maintains a fine balance between comedy, sincerity and the harsh reality of the milestones in life covering such everyday themes as money, infidelity or the pitfalls of communication.

Never sufficiently sympathetic to let you identify with any one character, the chaos dominating the Alter clan will grab your curiosity as layers of secrets are revealed in this must-read first novel from rising star Andrew Ridker!